Available at the Web-Shop of Galerie Fotohof 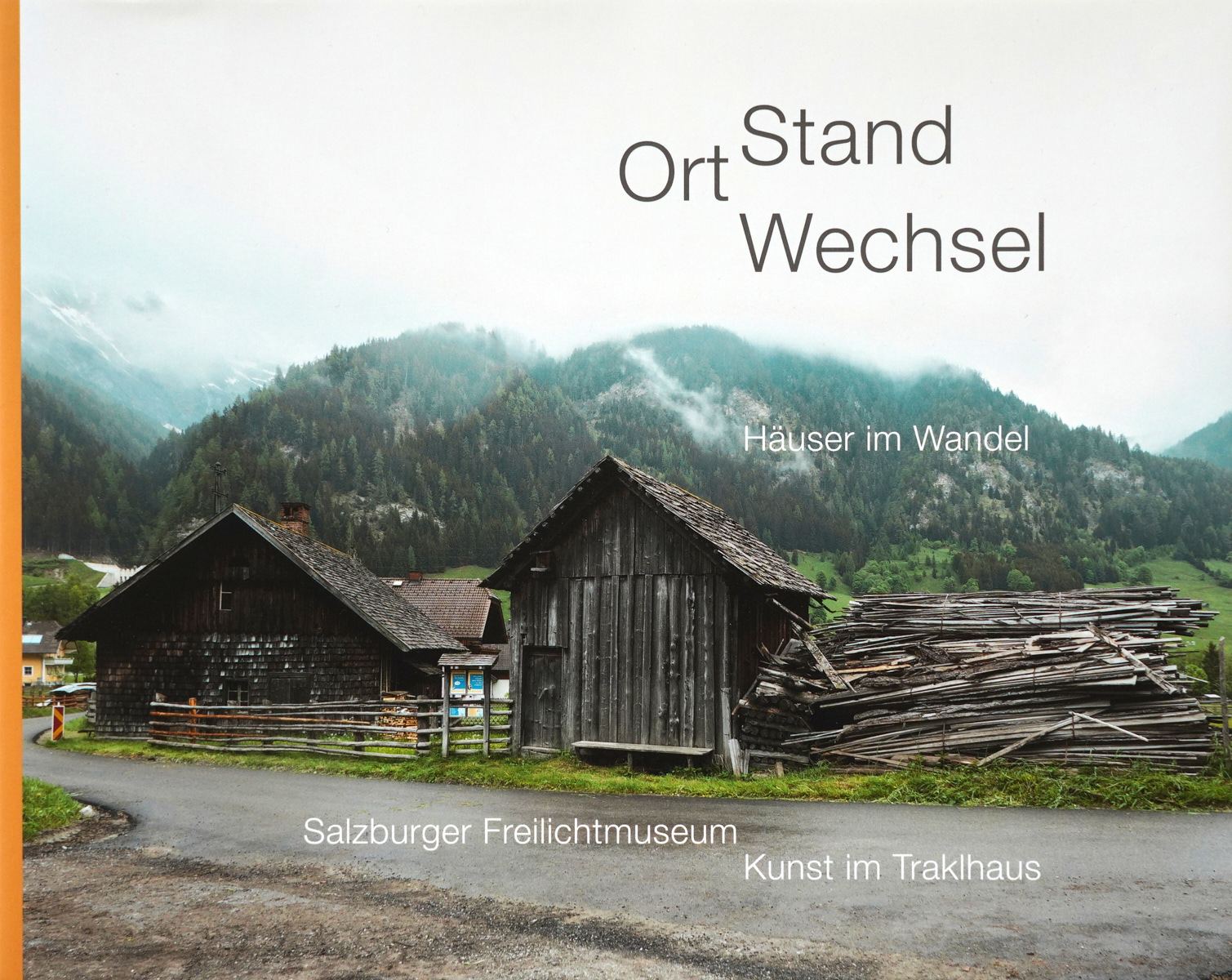 Image 1 of 7
Open-air museums are the archives of change. They research, document and preserve testimonies to historical rural architecture and culture now rendered obsolete, and abandoned as a result. In the museum, houses now unwanted and facing the threat of demolition become a store for memories. That alters the buildings themselves, but also the places where they once stood.

Using five houses at the Salzburg open-air museum as their starting point, Gertrud Fischbacher, Reinhart Mlineritsch, Andrew Phelps, Rudolf Strobl and Elisabeth Wörndl tracked down their former or current owners at their present-day location, approaching them with a degree of excitement, but also respect. In their moving photographs they have captured the traces left behind by change, on the houses themselves, their inhabitants, and their memories. (Text Fotohof).