“From September 2017 to July 2018 I visited repeatedly the former location of the Krallerhof that dated back to the 17th century. At its original position there is now a grassland that is used as a pasture and for hay making. Immediately adjacent was the Kollinghof that has its origin in the 16th century. 268 years ago the farmer of the Kollinghof married the peasant woman of the Krallerhof and the two farms were merged. The Kollinghof is still in use today and has been continuously carefully renovated. The Krallerhof served for a long time as an outbuilding, remained essentially in its original state and was deconstructed in 1988 and rebuilt at the Open-air museum in Salzburg. In my photographs I captured the people, animals, buildings, agricultural machinery and landscapes at the surrounding of the former location of the Krallerhof. The district has remained very rural and is characterized by its farm houses, outbuildings and a few residential houses.” (R. Mlineritsch, 2018) 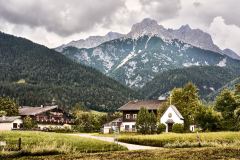 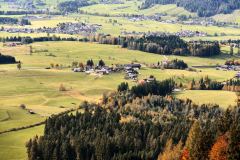 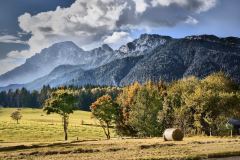 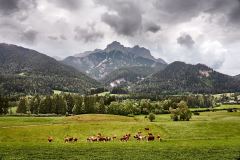 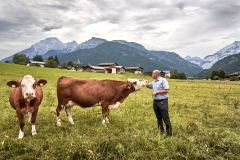 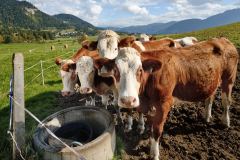 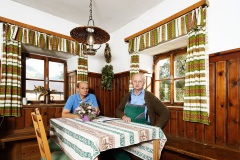 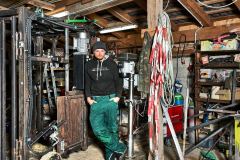 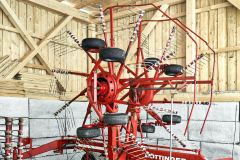 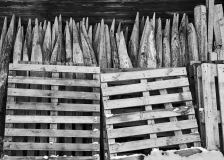 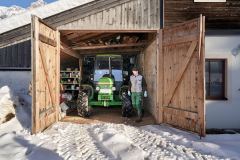 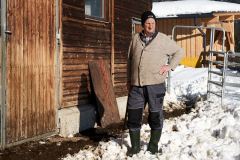 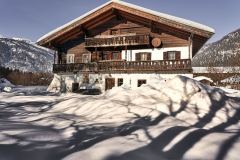 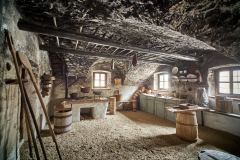 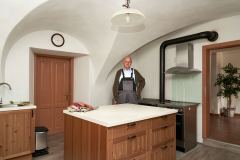 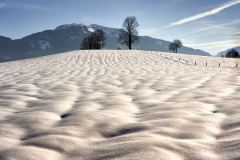 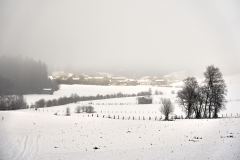 Color photographs, elaborated by the author as pigment prints on baryta paper at a size of 60 x 42 cm, limited editions, dated and signed on the back (other formats on request).

You can buy original photographs of this series: Further information at reinhart@mlineritsch.com